Fifth Wall VFX have recently written and created this social film promoting a new tie in between American Express and British Airways for The Smalls and Newscred. The film was conceived, directed and animated with additional sound design by the creative team of Dave Child, Ben Revens and James Knopp, using Houdini, Maya, Redshift Nuke and After Effects. 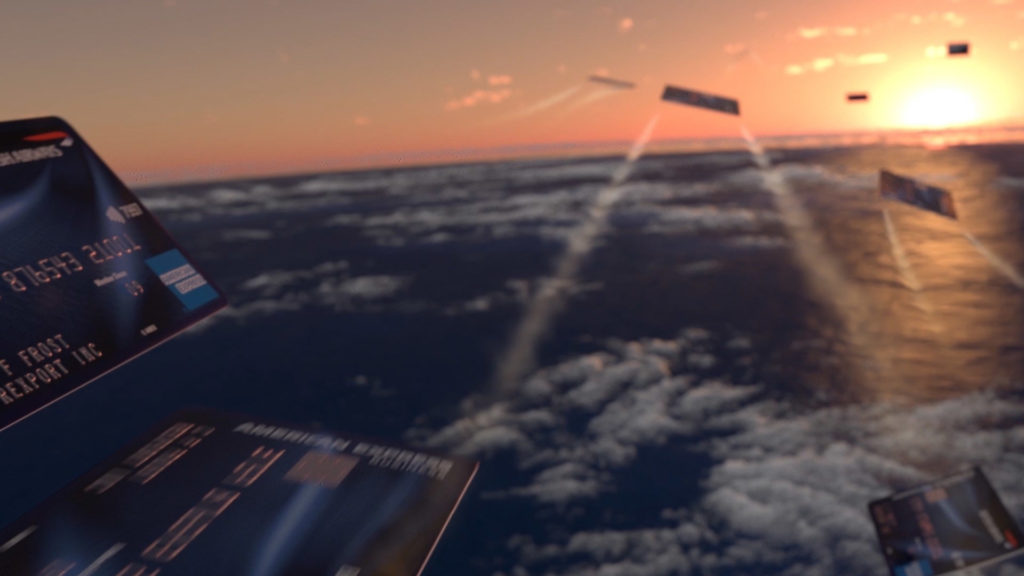 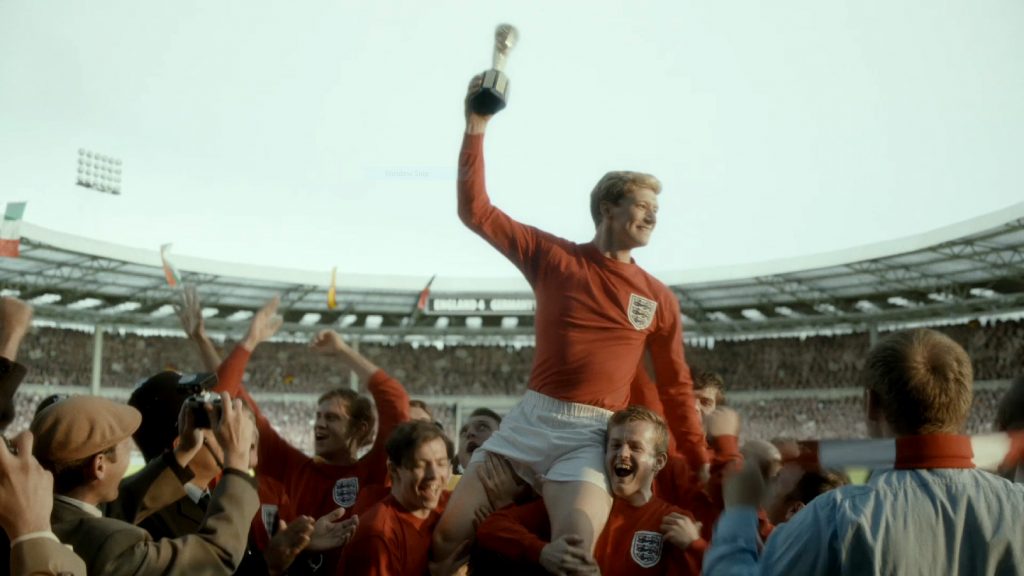 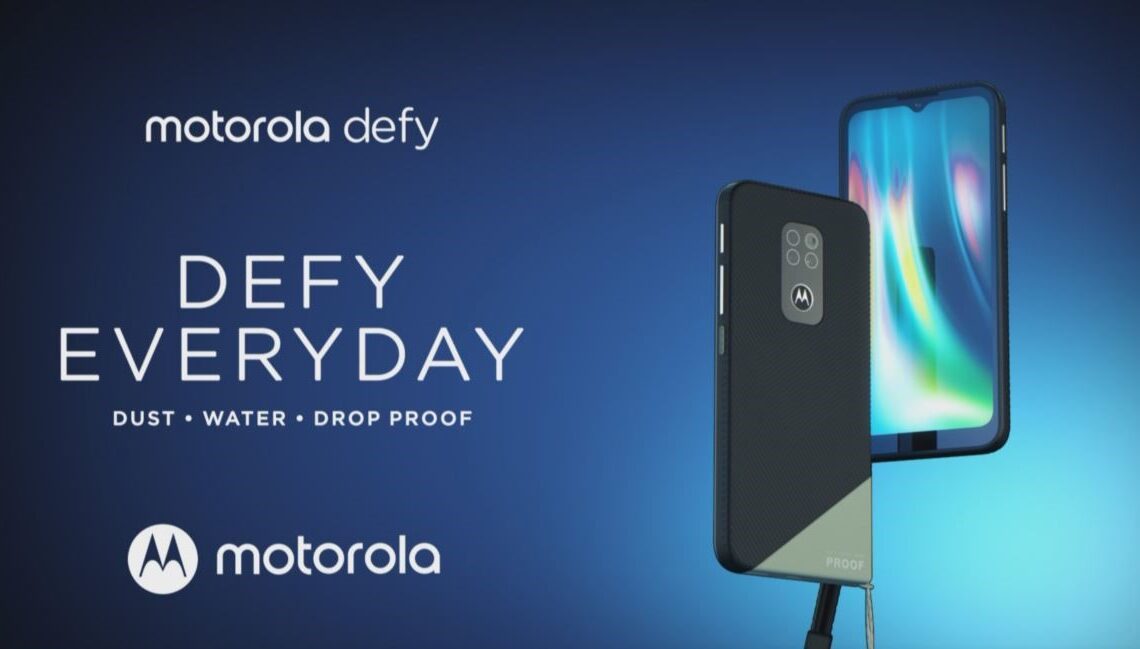 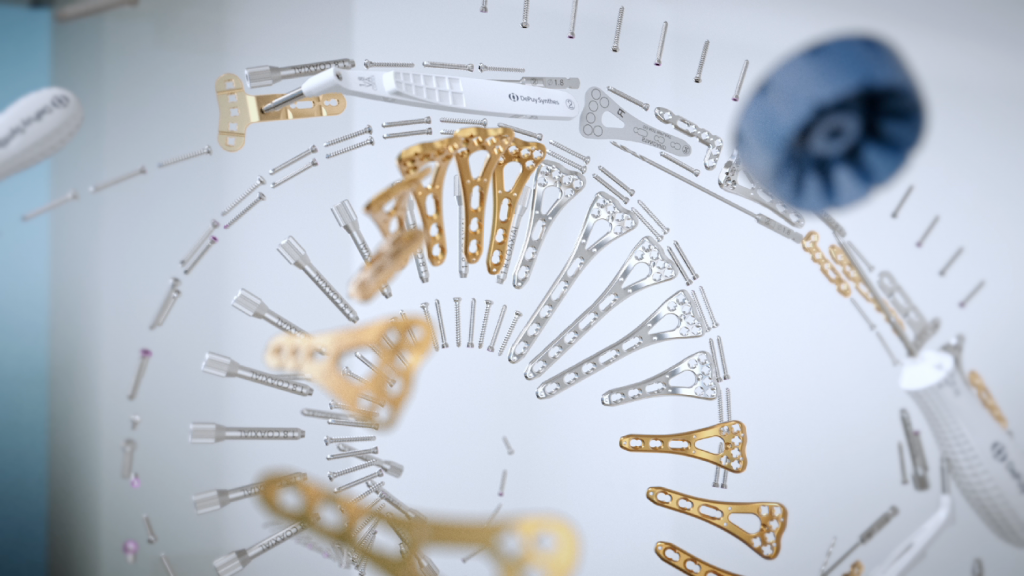 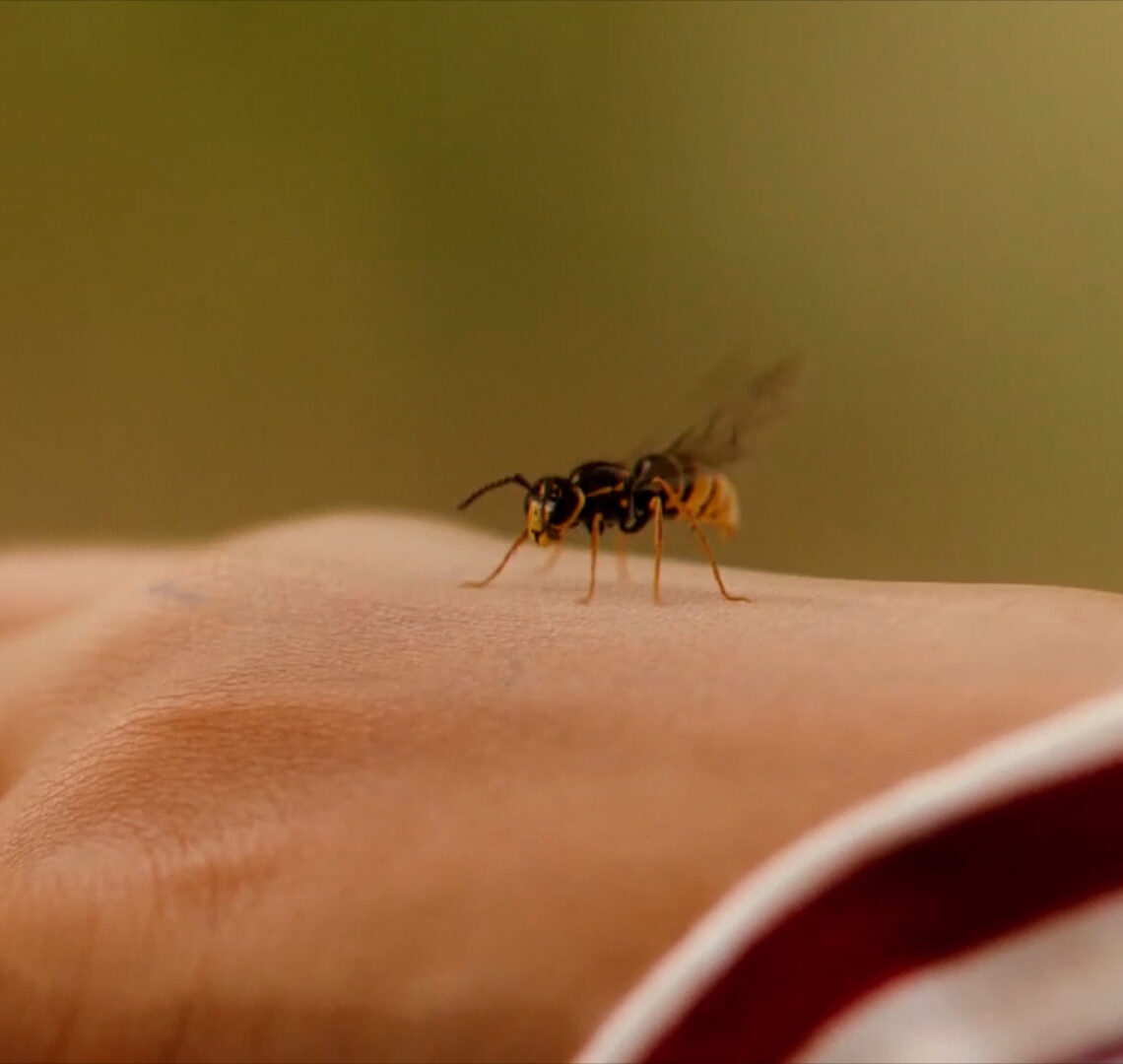 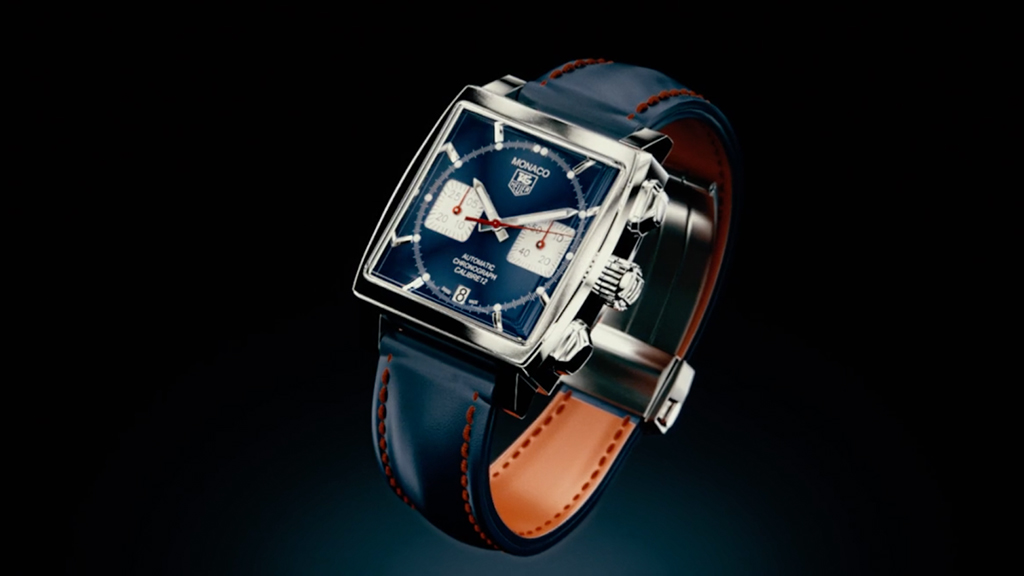 Do You Have a project you would like to talk about? Get in touch & let’s have a chat.